Lecture and discussion by Ines Schaber and Florian Wüst about the Berlin artists' movement Haben und Brauchen Organized by Jubilee in collaboration with BAM, Argos and Vlaams Bouwmeester Tuesday, 15 April 2014, 7 pm Atelier Bouwmeester, Ravensteingalerij 54-59, 1000 Brussel www.jubilee-art.org Berlin’s international reputation as a center of contemporary art has been built to a large extent on its good and cheap conditions for artistic production, on the existence of small art institutions and independent project spaces. But this is not for granted, the city is changing, and with it the conditions under which Berlin became a prefered place for making art. When the city markets itself as a hotspot for culture, then money should flow back into the arts, and in particular into the dramatically under-financed independent scene. Haben und Brauchen, however, rejects to reduce the relevance of art to a merely economic relation, but understands cultural production first of all as an activity intrinsic to society which achieves through art a critical consciousness of itself. Haben und Brauchen is an informal platform for discussion and action founded in 2011. It advocates for the appreciation and preservation of a self-organized artistic practice which has grown out of the specific historical conditions and free spaces in Berlin. Besides public discussions, workshops and assemblies, Haben und Brauchen has published two open letters to the mayor of Berlin and a widely recognized manifesto. The Haben und Brauchen Manifesto goes far beyond individual artists' interests and makes connections to debates around the commons, precarious economy, urban development and housing as well as the shifting notions of labour in contemporary society. 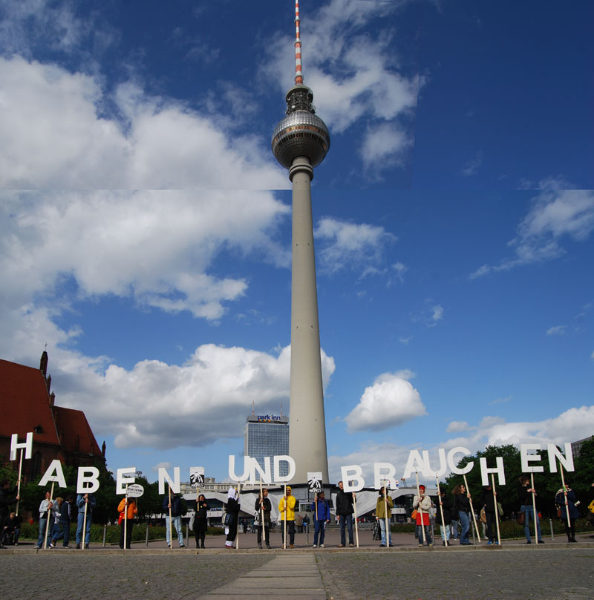 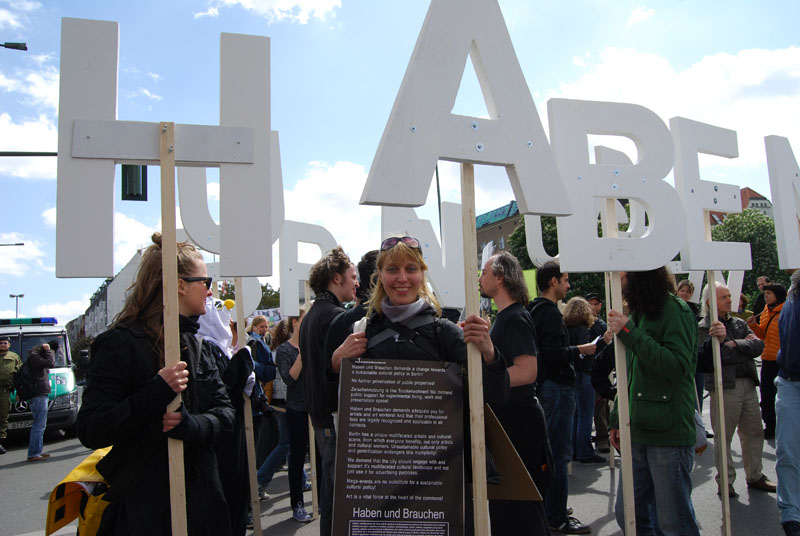 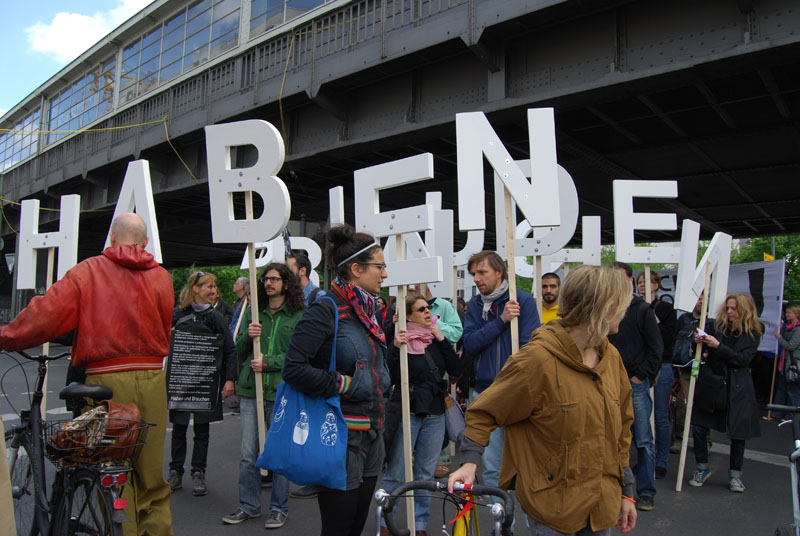 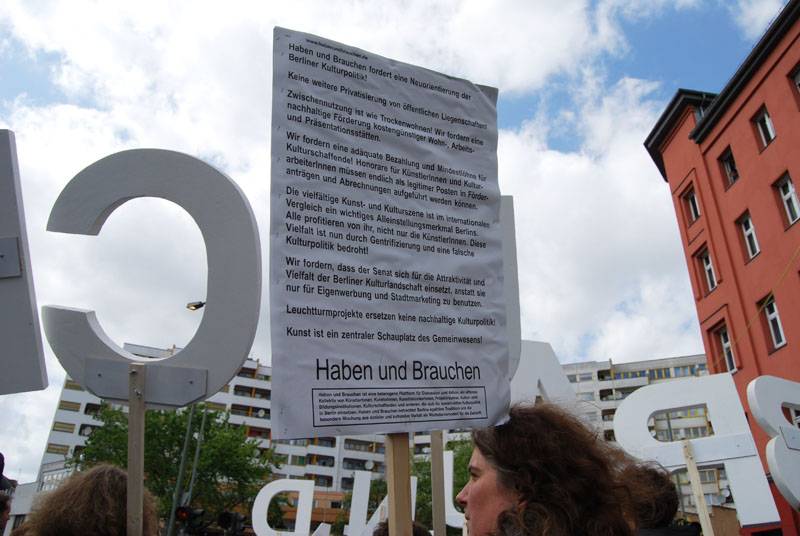 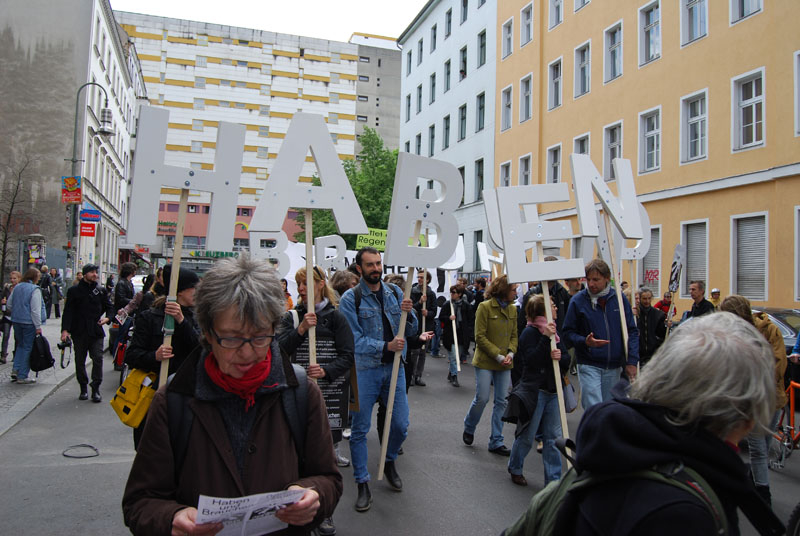 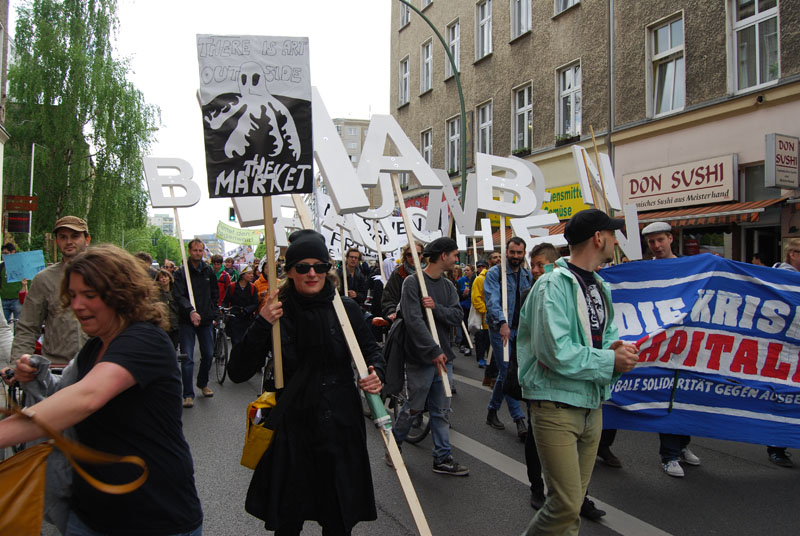 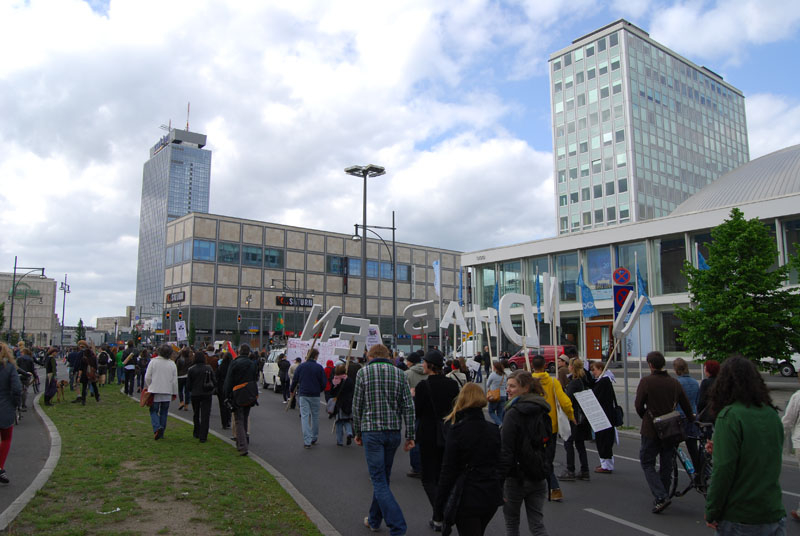 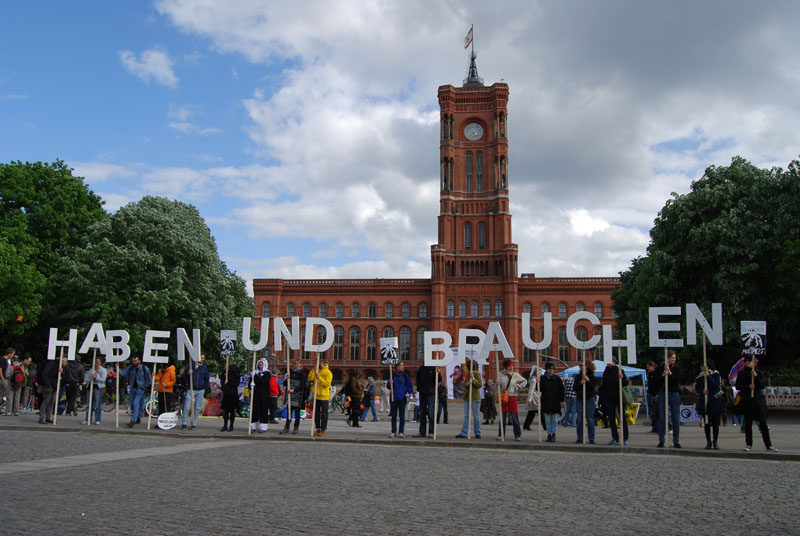 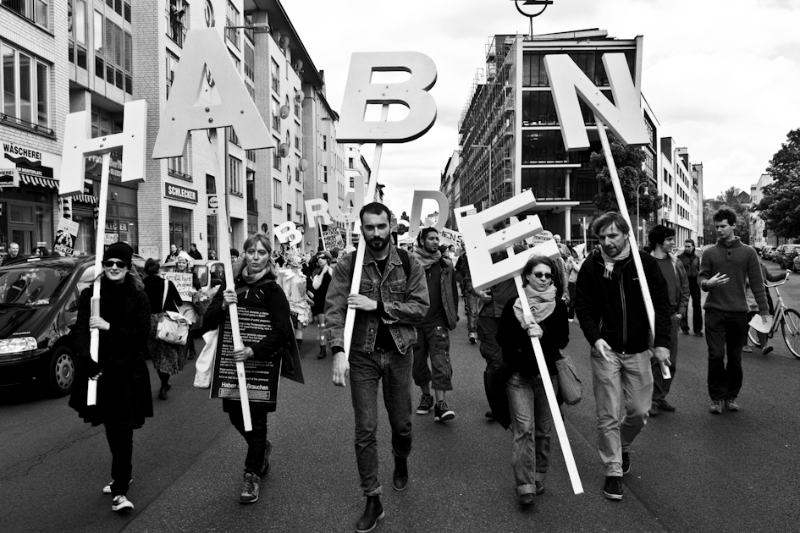 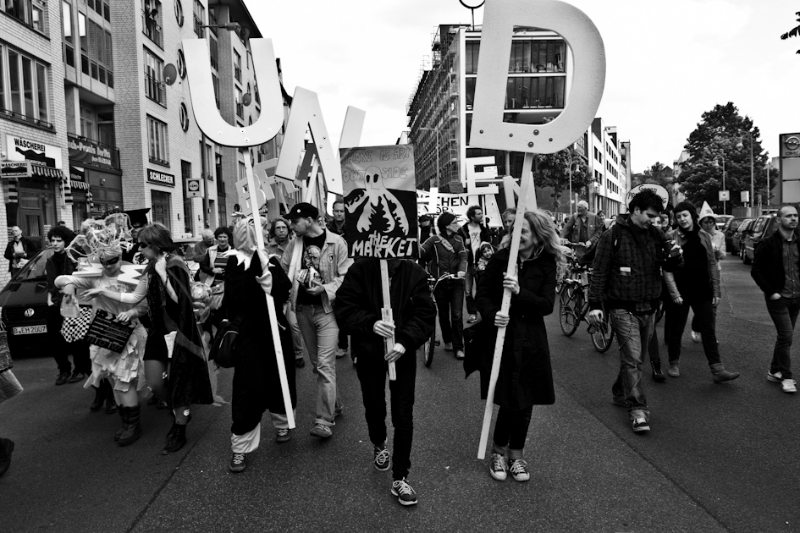 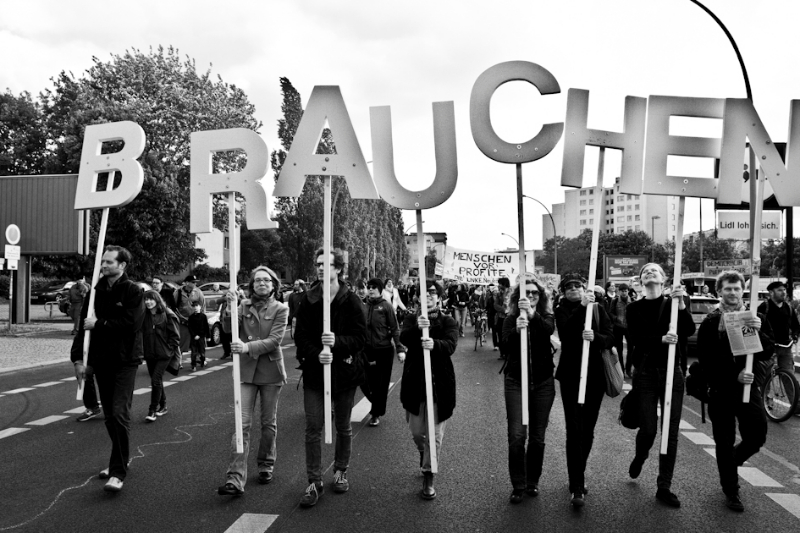 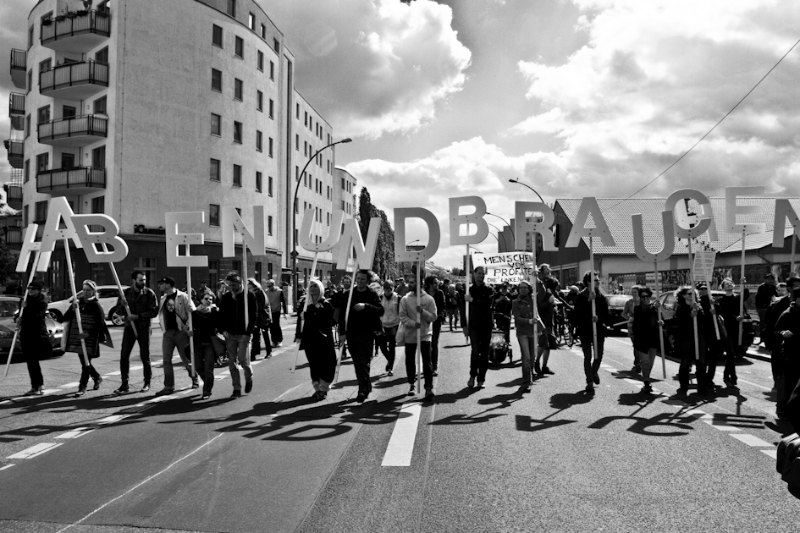